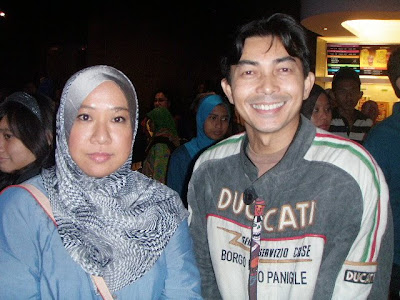 This picture is taken during after the movie is over. I am not that excited of meeting this writer as I already met him quite a few times... hahaha...  I read his book when I was a teenagers and knowing for the first time that he is one of my hubby's friend,  was really getting me excited. I met him for the first time when he was doing something for his project in Johor Bahru. We met there coincidentally and when I saw him, I told my hubby that he is my favourite writer. To my surprised, my hubby called out Ahadiat's name and they simply talked like old buddies. From there I did learned that they were school boys from VI batch '82.
Back a few days ago, my hubby received an invitation email to watch this movie. I love watching movies and I will not miss this one. A good news is that, this movie is sponsored by someone from that VI'82. He booked one cinema for all the VI batch 82 who intend to watch this movie "Lagenda Budak Setan". This movie is adapted from one of Ahadiat's book. The story is quite touching and sad. Anyway, due of the place this movie is aired which is in Pavillion and the time is started at 8.10pm, I  missed the first half of the story. I arrived there at 8:15pm and my daughter is afraid of getting inside the room. Before this we brought her to see Alice in Wonderland which she find it too scary and she thought that we're seeing the same movie or the Toy story 3 that she is watching the trailer on TV. I don't what became into her as before this she likes to watch those kind of story. May be the toy story became 3D and that's scared her?!? hahaha 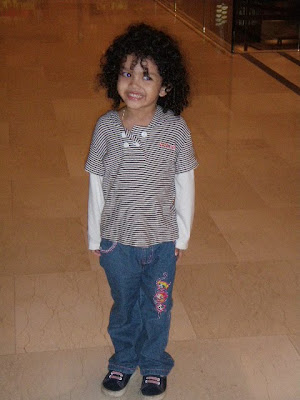 By the way, we managed to get her inside the cinema as my hubby told her that we  are going to watch the playhouse Disney. No wonder she just crawled to my feet and just sit sown there until the movie is over. Pity her... :D Anyway, she is fine and happy at the end. This picture exactly her feeling!
I really enjoy the time I had in the cinema and the movie. This is the best time I ever had with my hubby's friends. I hope it will be soon meetings like this in the cinema as this movie looks like it had another part 2 . May be there is a continuing of this movie in near future. 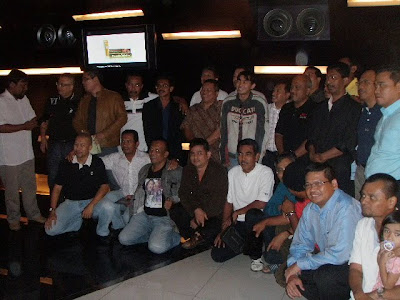 I don't know if I supposed to change a bit or may be change the whole chapter of this blog. I've learned that I don't blogged too often nowadays, but after ...